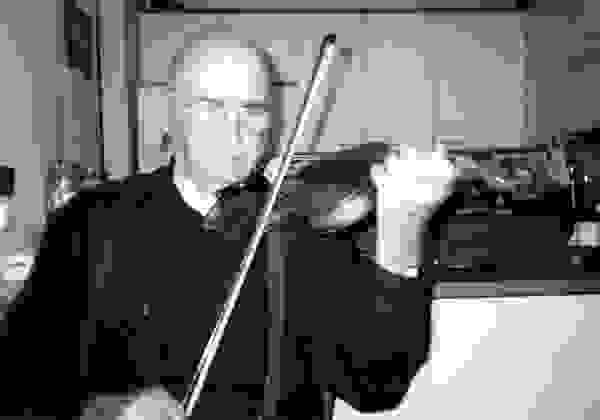 Not so long ago my Uncle told me the secret to life; shortly thereafter he had a massive heart attack and died thus, my Grandfather lost both his wife and his youngest son, my Grandmother and Uncle, in a span of three years.  Images of my Grandfather by my Grandmother’s grave talking about his own mortality and their life together are mixed with images of family.